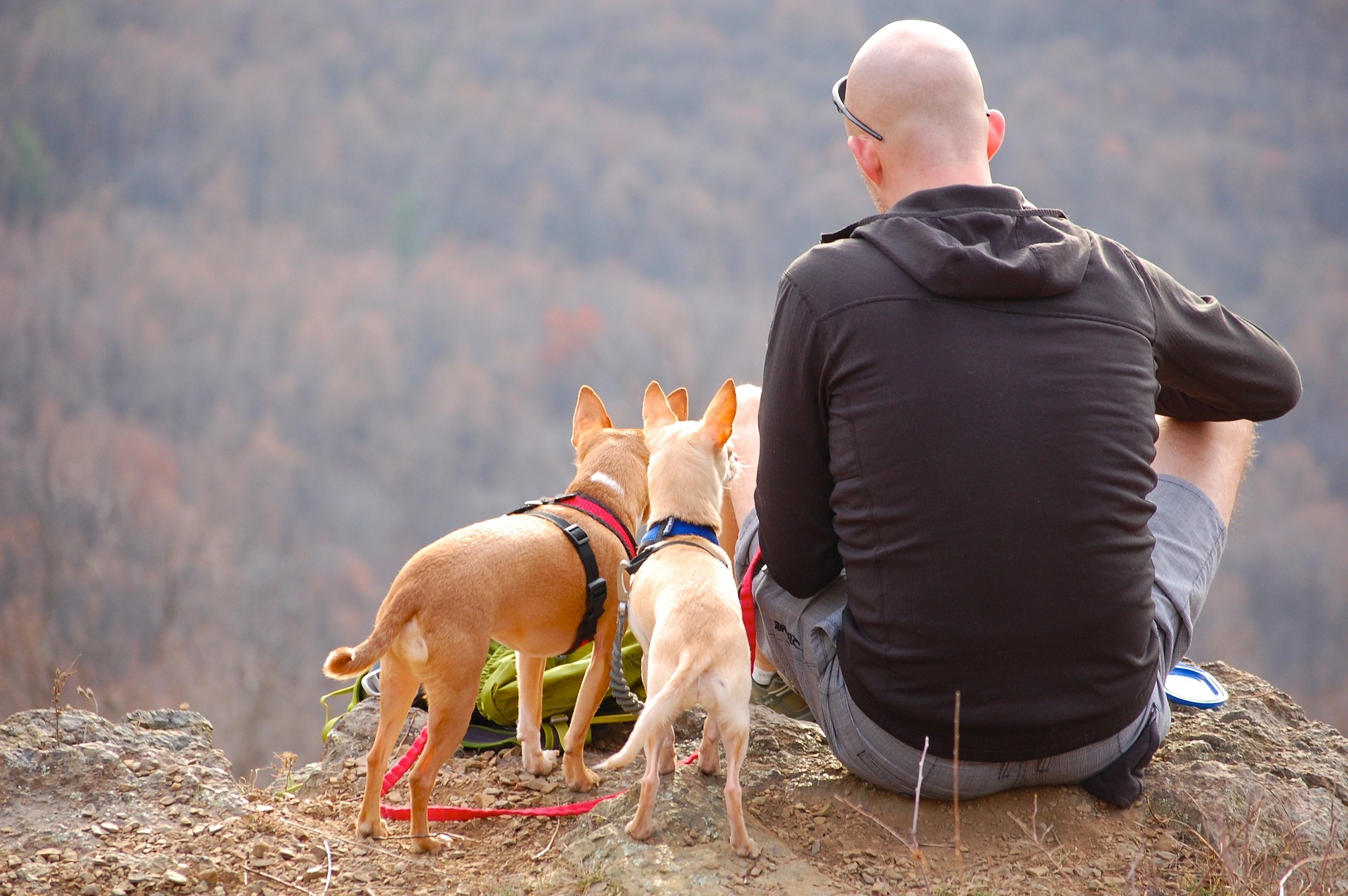 Pets at Home says pets have been ‘a lifesaver’ during lockdown

Animals have been “a lifesaver” for people struggling during Covid lockdown, according to retailer Pets at Home which has seen sales rise sharply.

He added that during the early days of lockdown one of the few reasons people could go out “was to walk your dog”.

In the six months to 8 October, Pets at Home saw revenues rise by 5.1%.

Mr Pritchard told the Today programme: “The pet care market has been incredibly strong throughout and I think that tells you an awful lot about people’s relationships with their pets and the roles that pets play in people’s lives.

“It has been a lifesaver for many through this incredibly challenging period for everybody in the country.”

He added that the change in more people working from home had allowed them to get a dog or a cat. “More people have considered having a pet because their lives have changed and they are at home more often,” he said.

The company sells some small animals and fish but does not sell cats or dogs. It said, however, that membership of its Puppy & Kitten Club for new owners had risen by 25% during the six-month period.

Pets at Home said the first half of its financial year, reflected the entire period since the week after national lockdown was implemented. Restrictions on households weighed on trade in the first quarter before a 12.7% jump in like-for-like sales in the second three months.

Pets at Home is classed as an essential retailer and has been allowed to stay open during lockdown. Total sales over the six months rose to £574.4m while pre-tax profit grew by more than 14% to £38.9m.

The company did not place any employees on furlough and said that it has actually been recruiting more staff.

The company warned of uncertainty because of the pandemic and said: “At this stage, absent any escalation of restrictions, or other significant disruption to our operations, we now anticipate full-year underlying pre-tax profit to be in line with the prior year.”

However, she added that the retailer would be “mindful of the dampening effect of social distancing measures in store, which may impact margins over the all-important Christmas period and into the first quarter of 2021”.